The best games in history: masterpieces

If you don’t want to miss out on the most important video games that the sector has produced, here we are going to leave the best games in history without taking into account the starting platform or the year they came out.

A list where you will find classic, recent, retro games and it is even possible that you think that some should not be on the list of the best games.

The answer to the doubts about which are the top videogames is based on uniting our own experiences together with the criticism of the panorama of the world of videogames and interactive leisure.

We understand that it is the best formula to find and generate a very personal ranking of video games that are the best in history .

What are the best video games

Video games, understanding as such the ability to communicate through controllers, have been with us for a long time now, but to make this ranking of games we are going to start the list from the days of the Nintendo NES, more specifically the time of the 8 bits.

Doing a bit of history, before starting with this top video game , remember the 90s, where “The War of Consoles” came to the world of video games with some colossal contenders, the Sega Master System and the Nintendo Entertainment System.

Sega and Nintendo fought in a legendary duel that divided the growing community of gamers in the world, since then the video game sector has not stopped growing and achieving true works of art in this field.

Finishing the tour, we move at full speed to the most recent years, video games reach record after record in their sales with the PS4, Xbox One, Nintendo Switch and the PC, without forgetting the attempts of Google to enter the sector and the new batch of next-generation consoles PS5 and Xbox Series X and S.

All this has left us, until now, these colossi, these masterpieces that no player who considers himself such should miss . Here we leave you the list with the best video games in history.

The best video games in history

In order not to go on any longer, we leave you directly with the list of the best games in no specific order, all those present here are worthy heirs of the eighth art and are, without a doubt, the best video games in history .

The list of the best games of all time covers the best in the industry across all generations of consoles, PCs or portable devices.

A collection of games that captivate with their amazing stories, eye-opening approach, and setting new benchmarks for upcoming video games. If you can, don’t stop playing them . 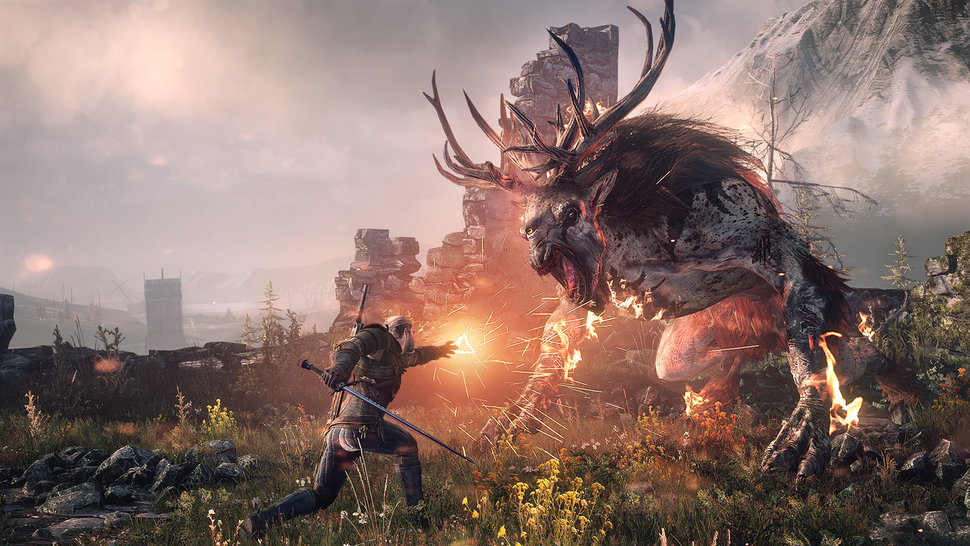 Specialized critics and the public reached a consensus that this work should be exalted and put on a pedestal from which it should not be lowered, no matter what.

Excellence in all sections of this CD Projekt RED game, released in 2015, which adapts the novels by Polish writer Andrzej Sapkowski, an expanded universe also on Netflix with the The Witcher series.

The Witcher 3 is a top video game for many reasons, but above all it is a masterpiece within the action RPG, with a narrative of special relevance, where all the stories are important and their motivation for the development of the plot, together with a Agile and polished combat system to the millimeter and an outstanding artistic design.

A video game that you have to play and that guarantees you more than 100 hours of pure fun . You can also find this video game in the list of top PS4 games of course.

The Legend of Zelda: Breath of the Wild 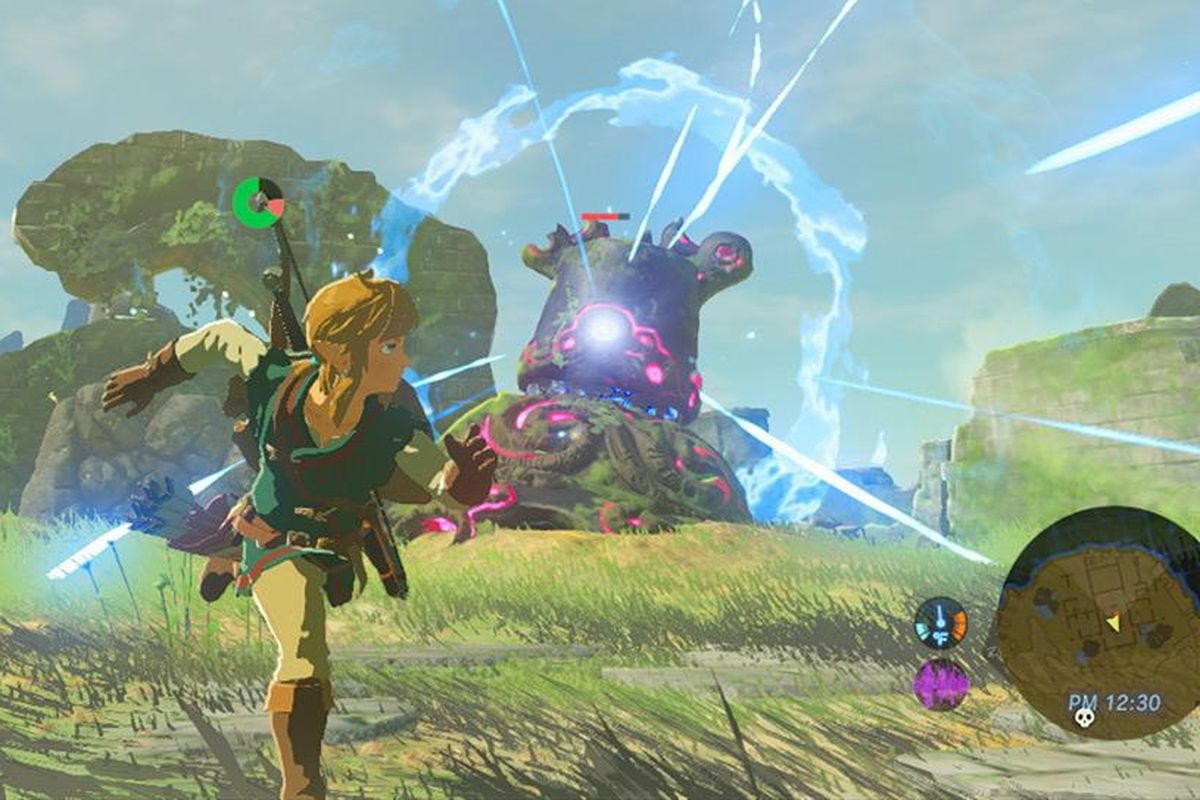 The quintessential saga of the video game world, The Legend of Zelda, revolutionized the concept of the open world without breaking a sweat , with Breath of the Wild.

With a development of practically 5 years since its previous title, it takes us to a new Hyrule but this time without limits, with a huge map to discover at your complete free will.

There is no script or defined path, each player creates their adventure in their own style to run through the fields, mountains, swamps and canyons of this incredible world created by Nintendo.

Breath of the Wild has excellent mechanics , bulletproof gameplay, and a story that is classic but intimate. Another video game that does not go below 100 hours without a problem, an infinite Zelda. Of course, you also have it in the top of the best Switch games.

The Last of Us 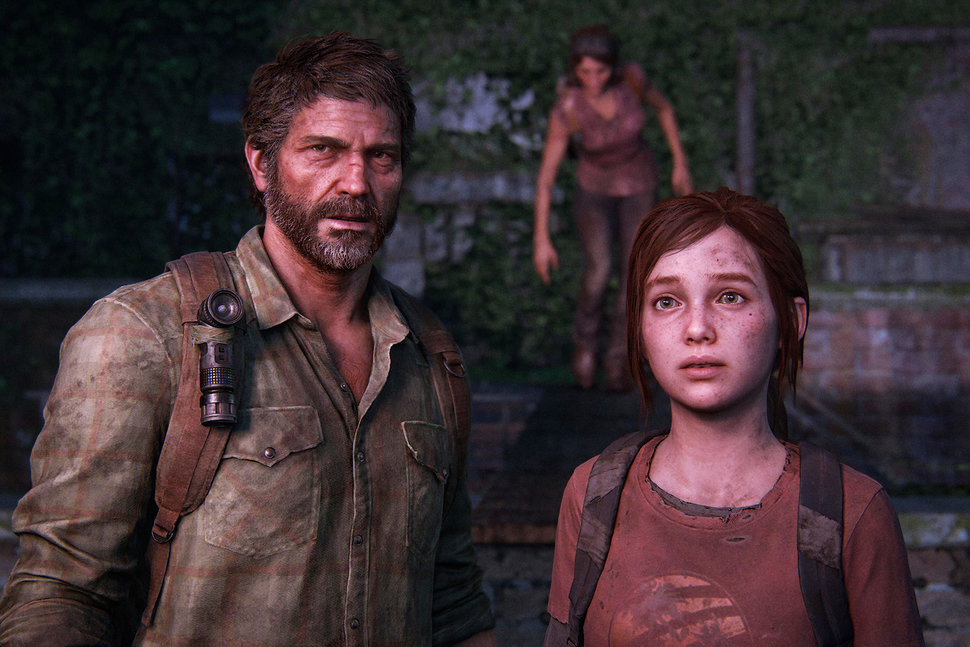 The last of us, which would be the translation of The Last of Us, left behind the generation of PS3, Xbox 360 and Wii and what an amazing farewell.

Naughty Dog leaves us glued to a hard and unceremonious story , with death, with depth, with a message and with one of the best stories written for a video game. A work whose end left us anxiously awaiting its continuation.

The Last of Us is a true masterpiece in every frame with an unforgettable relationship between the two main characters, Joel and Ellie.

A huge video game that we highly recommend to any lover of good stories. Essential, timeless and a firm candidate as one of the best games in history.