There is still a lot to finish this 2021 that moves between the old and the new normality without making it clear to us at what point we are and, as for the seriephilia.

There is still a lot to say, because with autumn will come very strong bets that could slip between the best of the year However, now, with the thermometer burning and the pace of releases in a drought, it is a good time to take stock of the series we have seen and the ones we have liked the most. 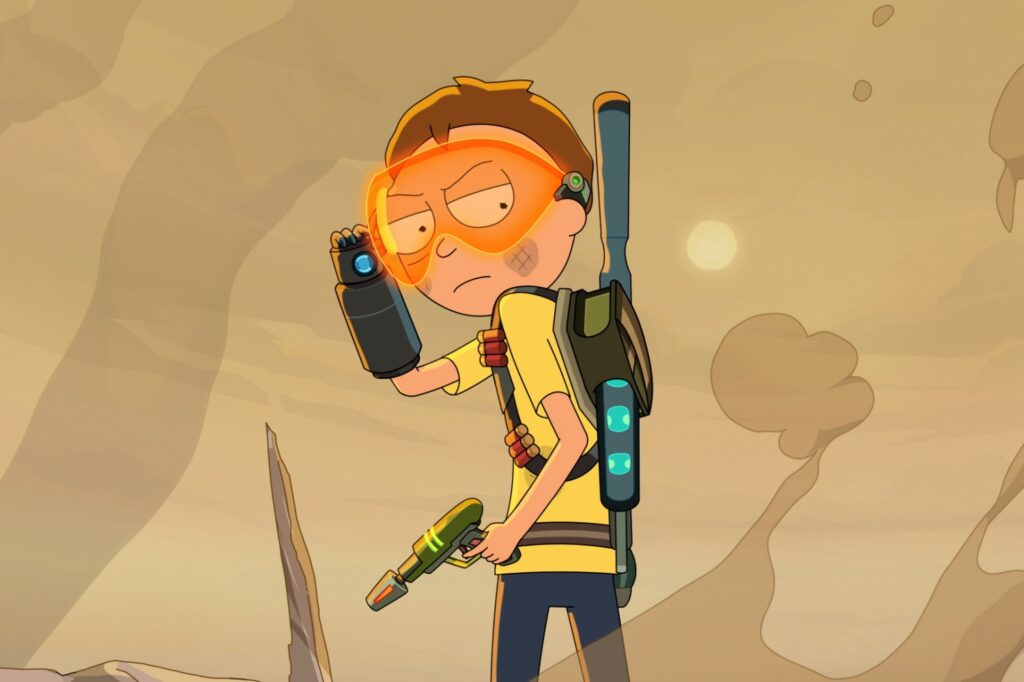 The fifth season of Rick and Morty was a long time coming, but the wait was worth it. The new installment of the drunken scientist and his grandson manages to be wilder and more everything than the previous ones. The series is at its best, among other things because of its self-awareness: they know which audience they are going to, they know they are devoted and they are not afraid to play with them.

‘Exterminate all the savages’ 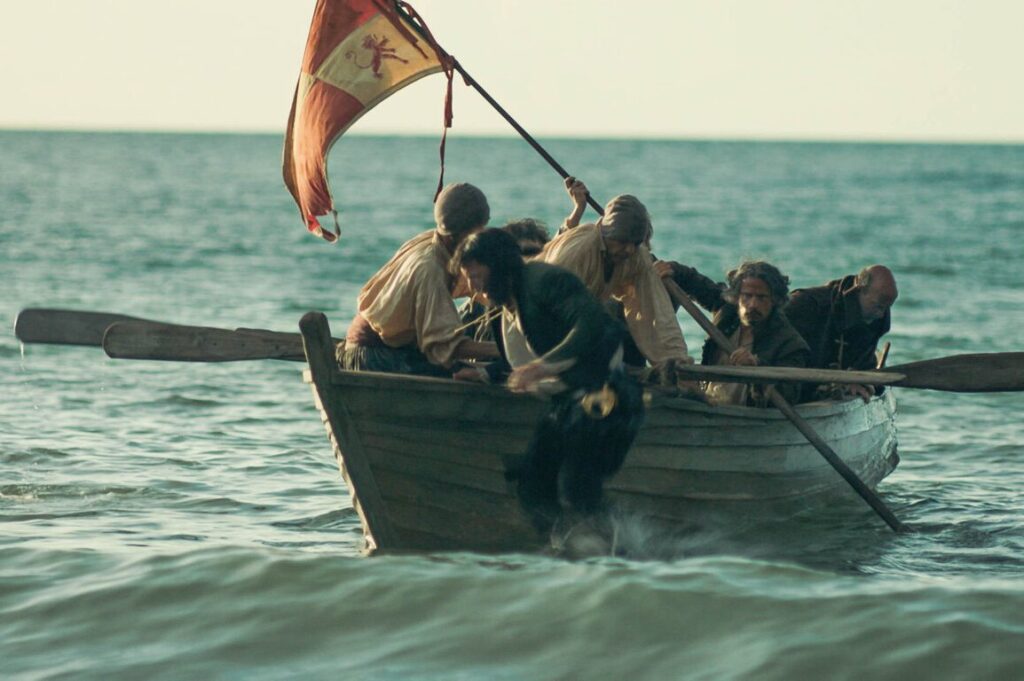 Starting from a heartbreaking subjective perspective, Exterminate all savagesIt is the last piece in the spiritual saga that the filmmaker Raoul Peck has been making for decades about the scourge of racism throughout history, although it is not just another work.

‘Master of None: Moments of Love’ 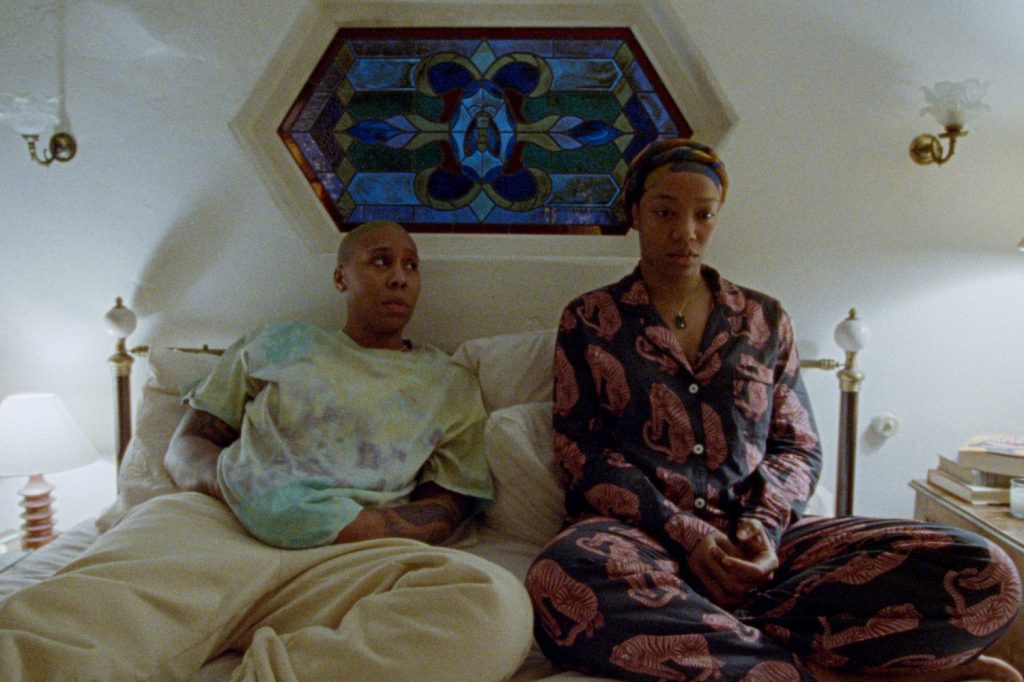 Far from the noise that the first two seasons of Master of None achieved , in time and fervor, Aziz Ansari’s fiction was resurrected surprisingly with a facelift that made it almost a different series. Shifting the focus to the character of Denise and her partner and leaving comedy behind to recode itself as an introspective indie drama, Moments of Love was something else. A story not suitable for those who seek urgency in action, but with an exploration of sentimental relationships and the desire for motherhood that we have rarely seen. 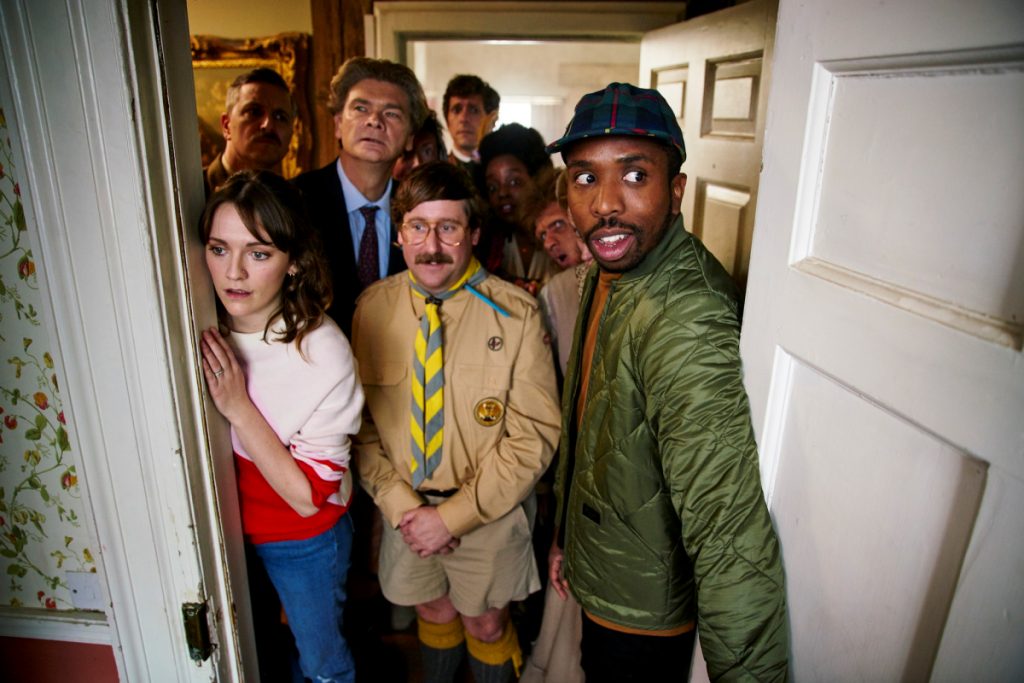 Gentrification does not understand beyond or here. This is what a couple who moves into a mansion full of ghosts finds out, and that is where this BBC comedy released in 2019 finds its roots, whose two seasons arrived here this year thanks to Movistar+. A humor accessible to all audiences with a British rubric. 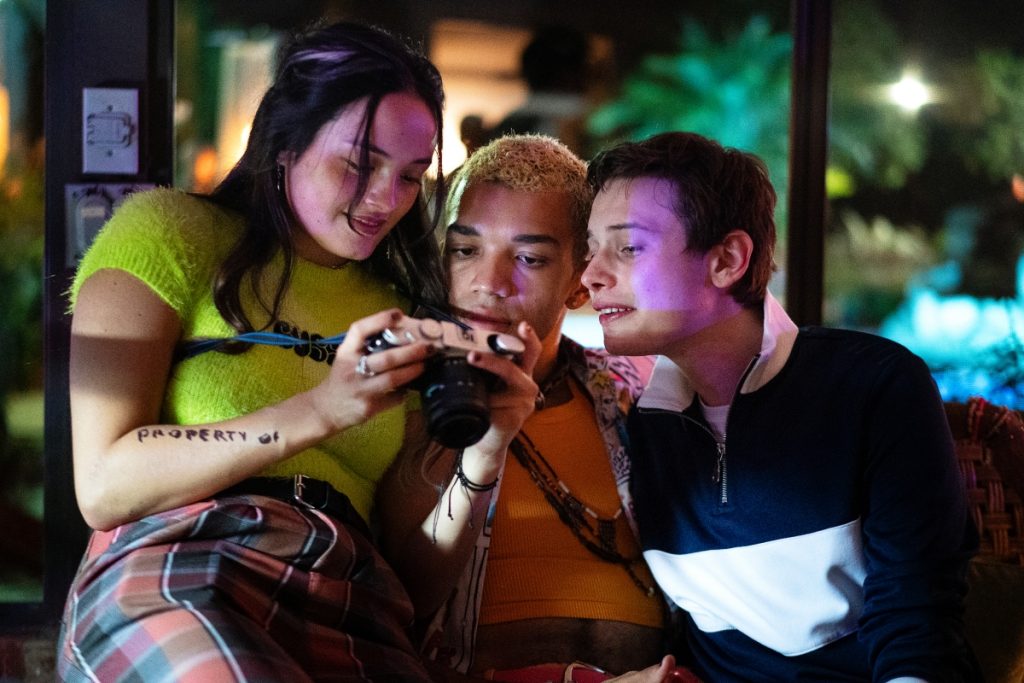 Although some of us are older than generation Z, HBO Spain’s proposal brings us closer to them and makes us love them and that everything goes well for them. It was preceded with a label “like Euphoria , but less serious”, although Genera+ion proved to be more than that thanks to charismatic characters, a social background, a realistic tone and touches of humor, as well as a plot that, at a pace that progresses, it becomes addictive. 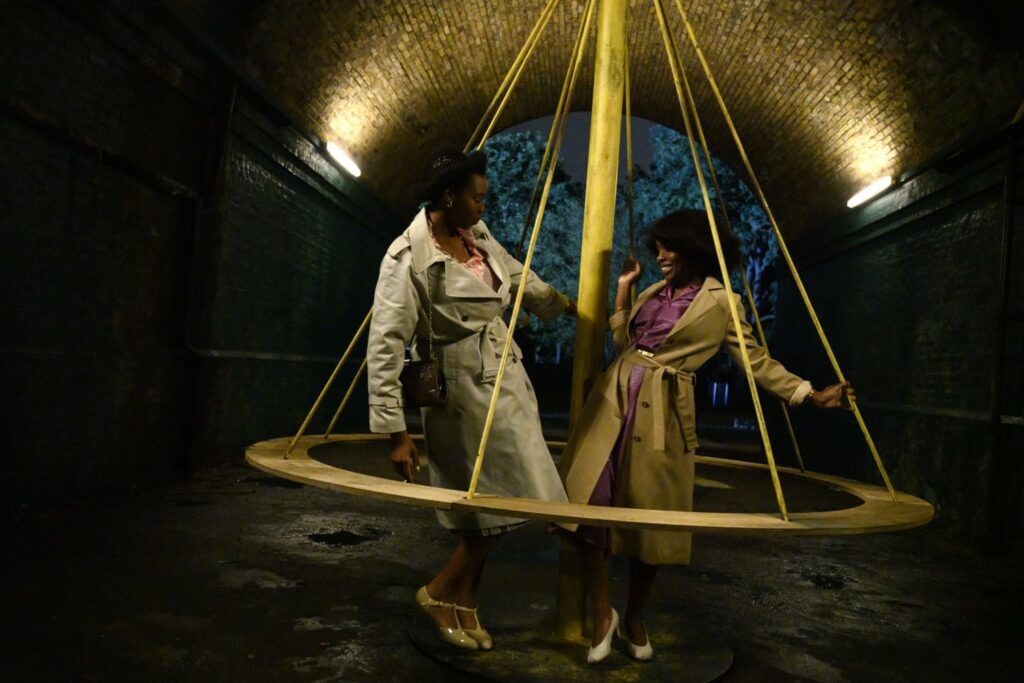 Highly celebrated on the lists of the best films of 2020 (note: it came to us on Movistar+ already in 2021) for some of its episodes, Small Ax has finally been left out of the Emmy miniseries nominations, perhaps because its collection collection of stories about racism has been irregular. Even with everything, pieces like Lovers Rock claim their position among the best of the year.

‘Kings of the night’ 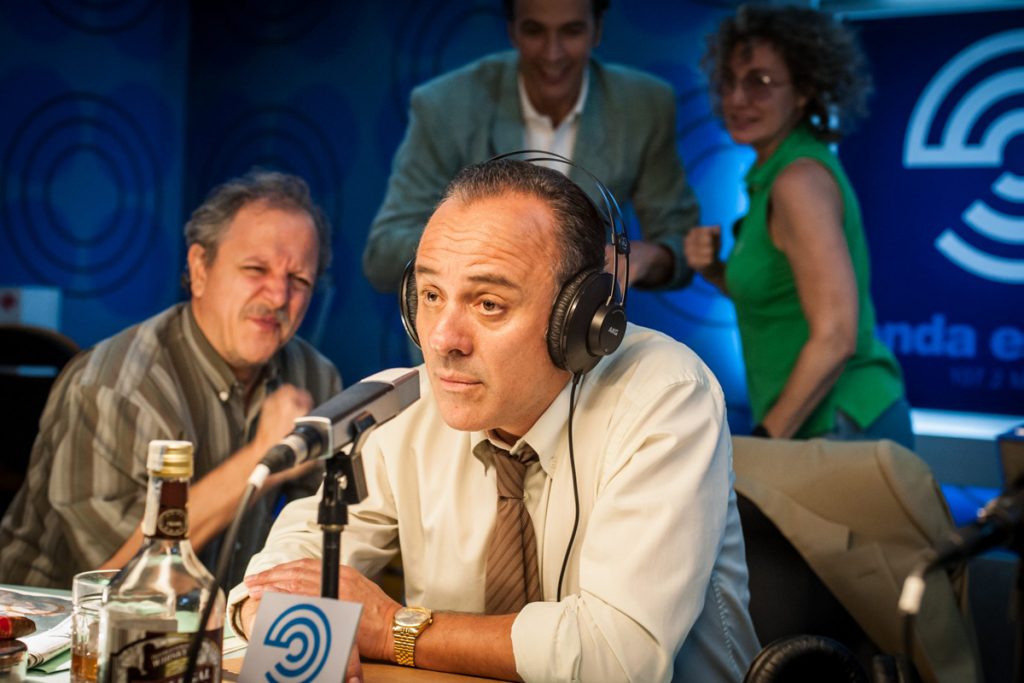 Movistar+’s approach to Spanish sports radio in the 1980s and 1990s split the editorial staff of Fuera de Series in two. For some, the nostalgia, the smoke, the betrayals and the ambition managed to deceive, for others it was an inaccurate portrait of the reality of the medium. Be that as it may and whatever side you are on, Kings of the Night manages to be among the most attractive this year. 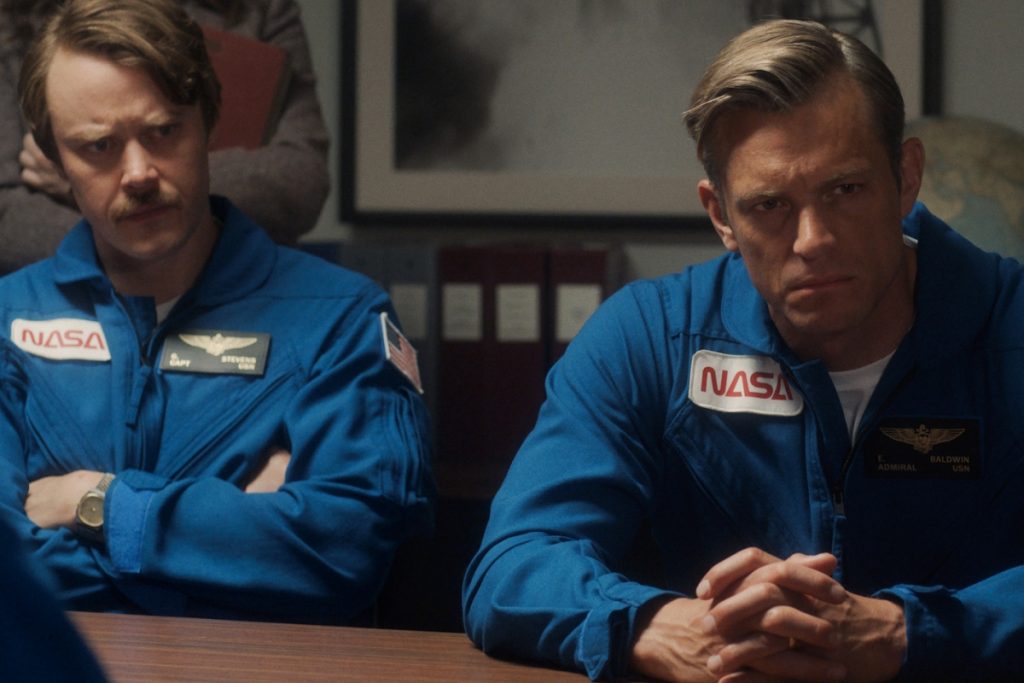 The rewriting of the space race between the US and the USSR proposed by Ronald D. Moore has benefited from the patience of its viewers. With a decaffeinated start, Para toda la Humanidad has been gaining shape and solidity in the second season, the one broadcast this year, until it became the most popular series on the apple platform. Transfer the Cold War to the lunar surface? Who doesn’t want to see that? 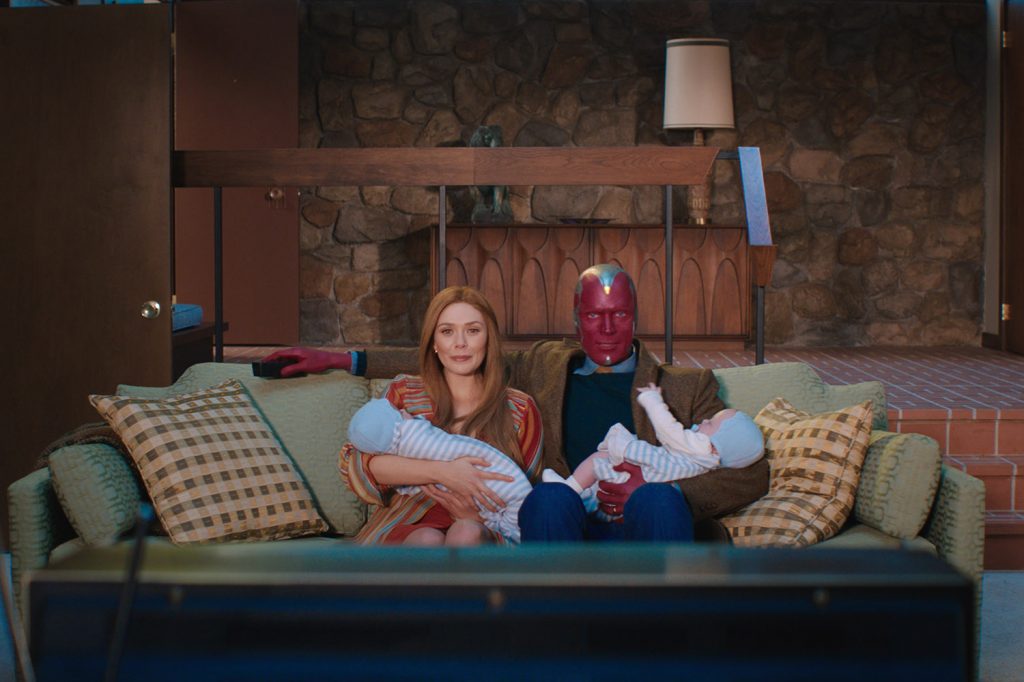 Scarlet Witch and Vision was the starting signal for both Phase 4 of the MCU and for the Marvel series that we would see directly on Disney+. And the truth is that he set a very high bar that, for now, not even Loki has managed to match. Its exploration of trauma and grief and its conceptual development through the homage of television sitcoms took it a step further: it was not just a piece of a universe, but had enough personality to stand on its own. Elizabeth Olsen, of course, managed to shine after years in which the Scarlet Witch had barely had minutes on the screen. Now she is the most of the MCU. 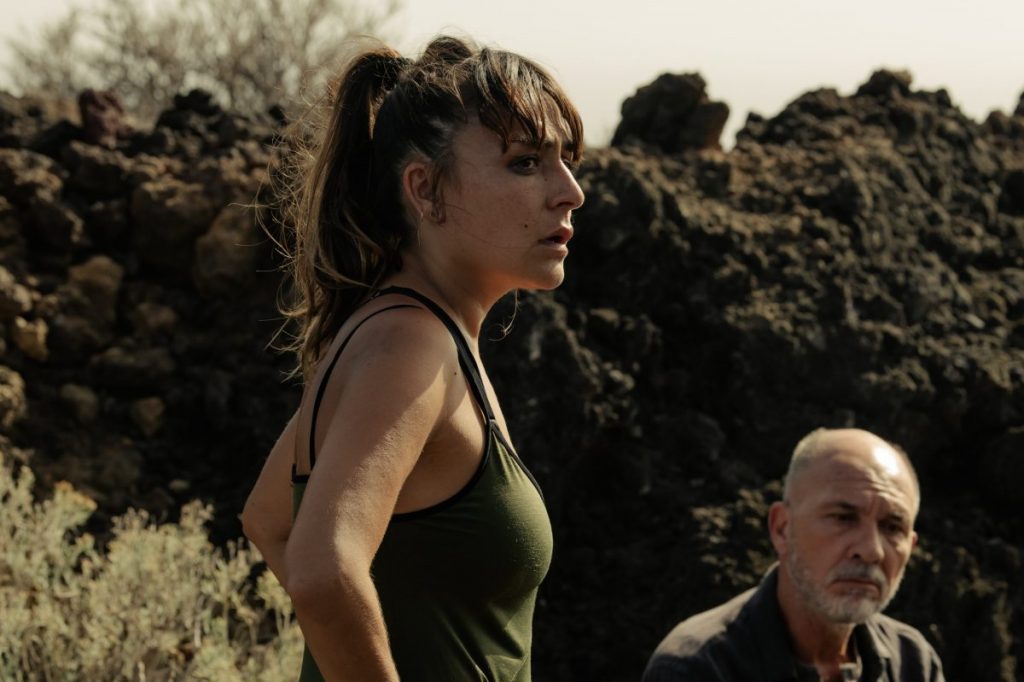 If Hierro managed to hook us with his first season, the second came to sublimate everything that had worked well before. His criminal case was entertaining, but his greatest virtue is having in front of two complex characters, such as Candela and Díaz, and two actors at the height of the circumstances, such as Candela Peña and Darío Grandinetti. The island’s atmosphere and the agility of its script and direction (a monument to the Coira brothers, please), round off the best Spanish series in a long time. 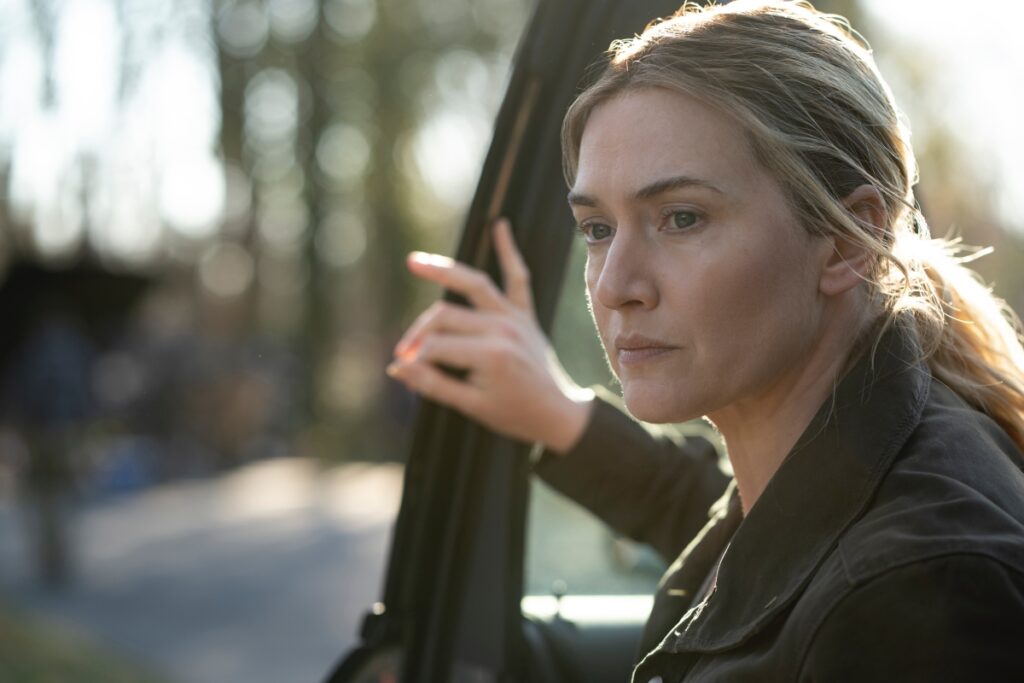 Few readers will be caught by surprise that Mare of Easttown sneaks into the number one spot, but it is not undeserved because it is predictable. The miniseries (or who knows if a series with a second season and everything) on ​​HBO managed to monopolize the serial conversation during the seven weeks it was on the air and stood out as a product that was not only solvent but also deep and capable of differentiating itself from the rest. Many awards await Kate Winslet for her complex police, but also a glorious cast with Julianne Nicholson and Jean Smart shining like never before.