A very varied and heterogeneous list that will delight those who wish to see something different. Of course, we must warn that not all of them have audio and/or subtitles in our language.

Takumi Harada is a young man who must move to a humble town located in the mountains of Okayama Prefecture. There he meets Kou Nagakura, a cheerful and determined boy who will soon restore Takumi’s passion for baseball. Will they make it to the top or will they stay by the wayside? 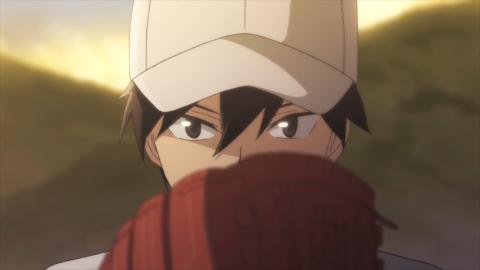 Based on Atsuko Asano’s light novel, this anime directed by Tomomi Mochizuki aired this year in Japan from July to September. Amazon Prime Video offers the eleven episodes that make up the series with audio in Japanese and subtitles in our language.

Takamichi Nanoha is a third grader who doesn’t hesitate to help an injured ferret. This small animal later appears before her as Yūno, an archaeologist who has accidentally spread the so-called “Jewel Seeds” throughout the world, very powerful gems that, if they fall into the wrong hands, can cause terrible events. To help Yūno, Nanoha gains magical powers and becomes a full-fledged Magical Girl. 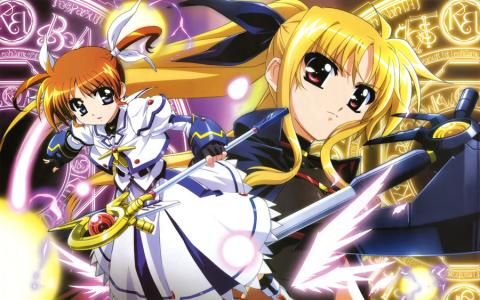 Unlike previous anime, Magical Girl Lyrical Nanoha is only available in Japanese with English subtitles, a real shame considering that this series is a classic within the Magical Girls genre alongside Sailor Moon .

Vivio Takamachi is a fourth-year student at Saint Hilde Magic Academy who has great power and already has her own magical device in her hands, which was given to her by Nanoha herself . Vivio’s peaceful life takes a one hundred and eighty degree turn when a mysterious Magical Girl enters the scene. 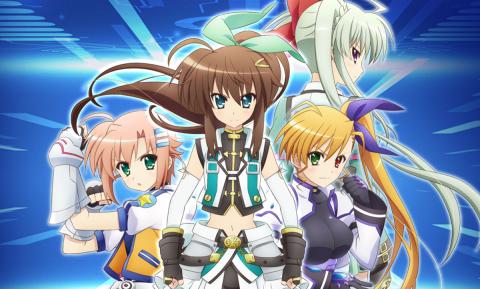 This Magical Girl Lyrical Nanoha spin-off that takes place four years after StrikerS opened in Japan in October this year and has been on the air until December 18. Directed by Junji Nishimura, the series can be watched in Japanese with English subtitles.

The process to publish the dictionary called Daitokai is the common thread of this story that stars Mitsuya Majime and Masashi Nishioka. While Mitsuya stands out for being a serious and responsible man, Nishioka is the opposite, so moving the project forward is a great challenge. 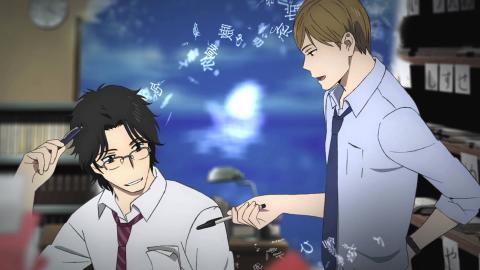 Eleven are the chapters that make up The Great Passage ( Fune wo Amu ), original animation series directed by Toshimasa Kuroyanagi and produced by the animation studio Zexcs that aired in Japan between October and December of this year. You can see it with audio in Japanese and subtitles in Spanish.

Kabaneri of the Iron Fortress

This steampunk- style story takes place on one of the islands of the Hinomoto country. There, people must hide in gigantic fortresses to protect themselves from the attacks of the Kabane, metallic creatures. The only safe means of transportation are the Hayajiro, armored trains. 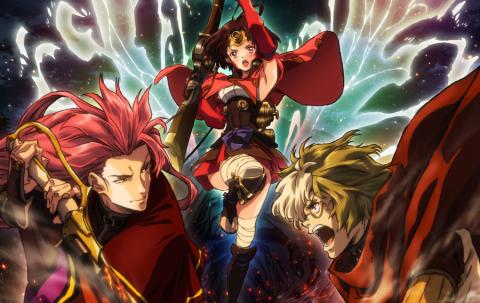 Kabaneri of the Iron Fortress ( Kōtetsujō no Kabaneri ) is another of the animes that have been released this year in Japan. Directed by Tetsuro Araki and produced by Wit Studio ( Attack on Titan ), Amazon Prime Video users can watch the series in Japanese with English subtitles.

After passing out, Sorata Suzuhara meets a girl who tells him that she is in a time quite far from his own. Together they head towards a flying ship in which twelve people with special powers live. They all travel under the watchful eye of a powerful multinational. 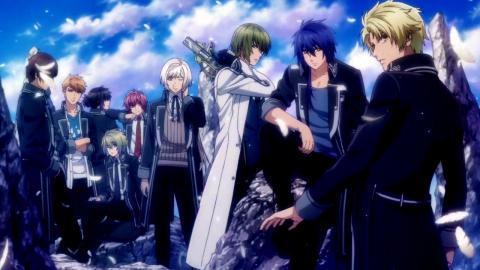 Based on the game developed by Idea Factory, the Norn9 anime premiered on January 7 of this year under the direction of Takao Abo and produced by the animation studios Kinema Citrus and Orange. Luckily, Norn9 is available with Japanese audio and Spanish subtitles, so there is no excuse not to see the twelve chapters that make up the work.

Yui Komori is a girl who, due to certain family issues, must transfer to a school that only teaches at night. This is because the children of very famous people come there. However, rumors circulate that vampires live. Rumors that she Yui will soon confirm her upon meeting the six Sakamaki brothers. 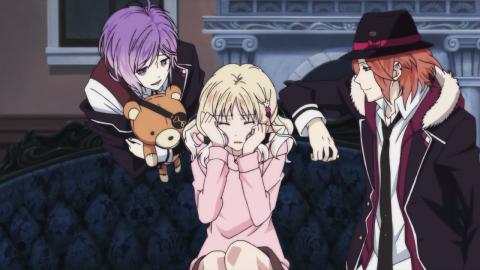 Love, vampires and many more surprises take place during the twelve chapters that make up the animated version of the video game franchise developed by Rejet. An anime that has a second season. Will we see it on Amazon Prime Video? While we discover the answer we can watch the first part in Japanese with subtitles in our language.

These actors had the best year in 2018