10 musical documentaries that you cannot miss

We have compiled a list of 10 music documentaries that you cannot miss. Aim!

1.- Searching for Sugar ManWritten and directed by  Malik Bendjelloul , this British-Swedish documentary tells the story of a mysterious musician named Rodríguez , who lives in Detroit, Michigan. Rodríguez recorded two albums in the early 1970s that passed unnoticed in his country , after which he returned to work modestly in construction.

What would be his surprise when two South African fans moved heaven and earth to find him, because in South Africa Rodríguez had become a star and a social reference without him knowing it himself. The 2012 film won the Academy Award  for Best Documentary, the  BAFTA, and the  Writers Guild of America (WGA)  Best Screenplay Award . In 2017 it was six years since one of the most representative, talented and sadly fleeting artists of the last decade left us. Amy Winehouse died at the age of 27, prey to her addictions, like so many other musicians did at the same age: Kurt Cobain, Jimmy Hendricks, Janis Joplin…

The Oscar-winning documentary, praised by critics and audiences alike, tells in chronological order the harrowing story of young Amy from her early days in music and fame to the moment of her death. Asif Kapadia wonderfully directs the shocking story of the winner of 6 Grammy Awards.

3.- Sensation: The story of The Who’s Tommy The Who , one of the most iconic bands of the 20th century, published their fourth studio album in 1969, the rock opera titled “Tommy” , made up of 4 sides and a total of 24 songs that tell the tragic story of a young man . who is left deaf, dumb and blind after a traumatic episode.

The documentary directed by  Martin Smith contains exclusive interviews with Townshend and Daltrey and delves into the development and production process of The Who’s work. Premiered at the 2015 Sundance Festival ,  Brett Morgen has been working on the documentary since 2007, which is also the first work of this style dedicated to Cobain that has the collaboration of his own family . In fact, it was Courtney Love herself , the musician’s widow, who suggested its realization to the filmmaker. In this way, Morgen was able to access completely new personal and family content, new songs, works of art and home videos of the great star.

Cobain, who died in 1994 at the age of 27, was one of the greatest exponents of grunge with his band Nirvana . A faithful portrait of the overwhelming and sensitive personality of one of the most important figures in contemporary music. Recently passed away at the age of 90, George Martin is undoubtedly a music legend. Considered the “fifth Beatle”, Martin was responsible for the characteristic sound of the mythical band and worked on multiple compositions and productions both with the Beatles themselves and with many other essential artists of modern music.

Francis Hanly directs this work that addresses the producer’s trajectory from his beginnings as a composer of classical music. Emotional documentary directed by Sacha Gervasi that follows the story of two childhood friends, Steve “Lips” Kudlow and Robb Reiner , who at the age of 14 made a promise to succeed in music and always be together. From that promise Anvil would be born, a Canadian heavy band that, despite influencing bands as big as Metallica or Anthrax, never managed to reach the top.

The film follows Anvil on his tour of Europe and the recording of his thirteenth album, as the two friends remain faithful to each other and continue to fight to keep the band going. Nina Simone was undoubtedly one of the most talented vocalists and pianists in jazz, blues and soul , unmistakable for her wonderful contralto voice who, like many other well-known personalities in music, suffered the consequences of fame. Directed and written by Liz Garbus , the documentary came out in 2015. Big Star was a pop rock band created in the 70’s that at the time suffered a resounding commercial failure . At the time of their dissolution (although they would later start up again as a band), practically nobody valued them. The surprise came when, over the years, Big Star became a cult group for music critics and one of the most representative pop bands of the second half of the 20th century in the United States.

Big Star: Nothing Can Hurt Me , directed by Drew DeNicola , explores the failure of a band that had everything to succeed. 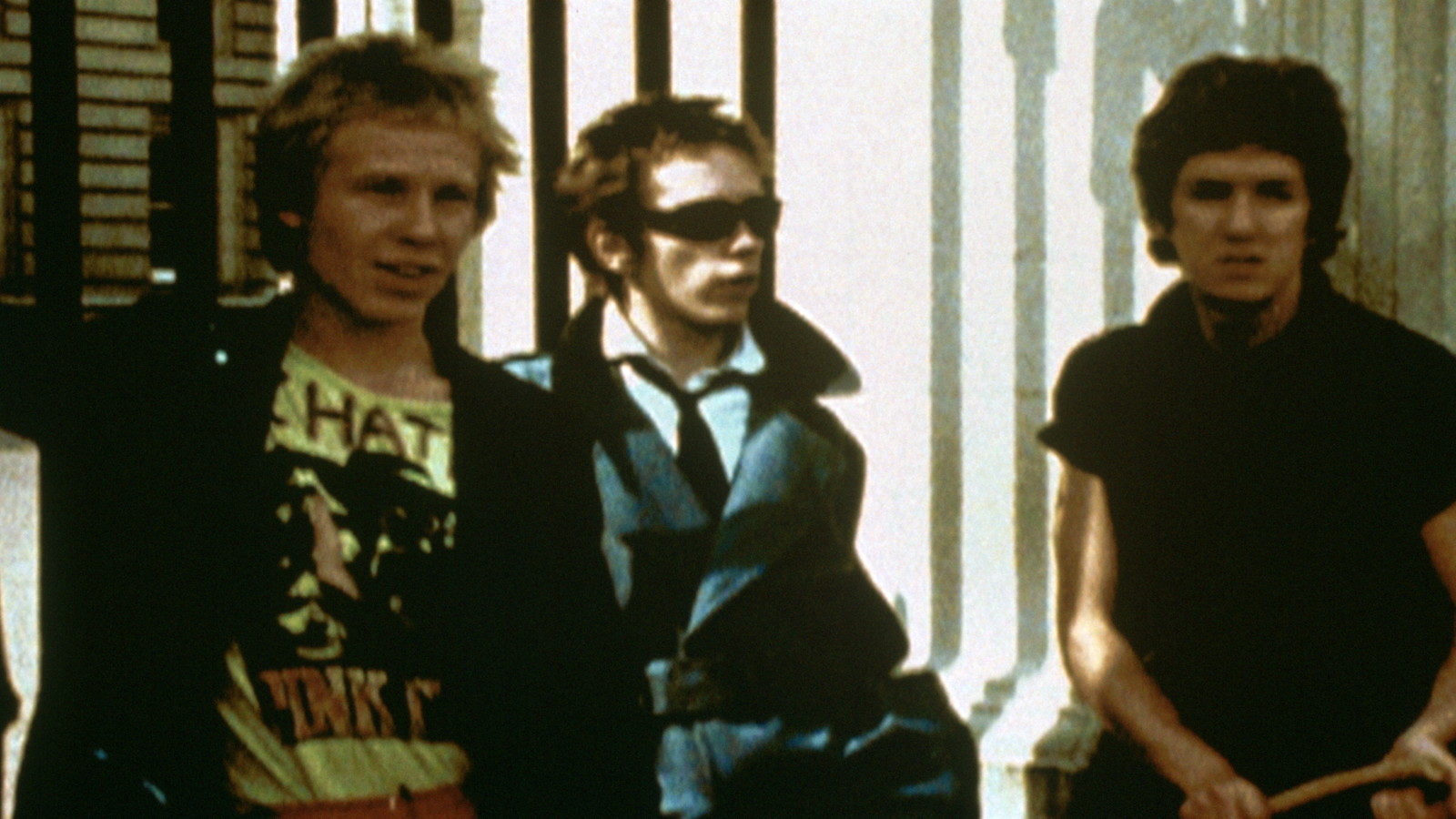 In this acclaimed documentary about the Sex Pistols , its director Julien Temple introduces us to the mythical punk rock band that would revolutionize the music scene despite lasting only 26 months and having recorded only one album .

The film features the statements of the band members , debunking false myths about the Pistols and talking freely about their relationships with Sid Vicious or the arrogant and egocentric band manager Malcolm McLaren . All this against the backdrop of the political, social and economic situation in London in the seventies.

What other music documentary films would you add to our list?