Before 2017 comes to an end, we continue with our review of the highlights that have gone through the billboards in Spain, yes, by genre. You already know our Top Ten horror, our Top 10 action and now it’s the turn of the best animated cinema in which we have had various exponents.

With heart and fun, Ferdinand adapts “The Story of Ferdinand” by American writer Munro Leaf. Its environmental and pacifist message continues to be the order of the day and, although it will require an extra effort on the part of adults to make children understand certain things, it is likely that they will receive this adventure with all the naturalness in the world. 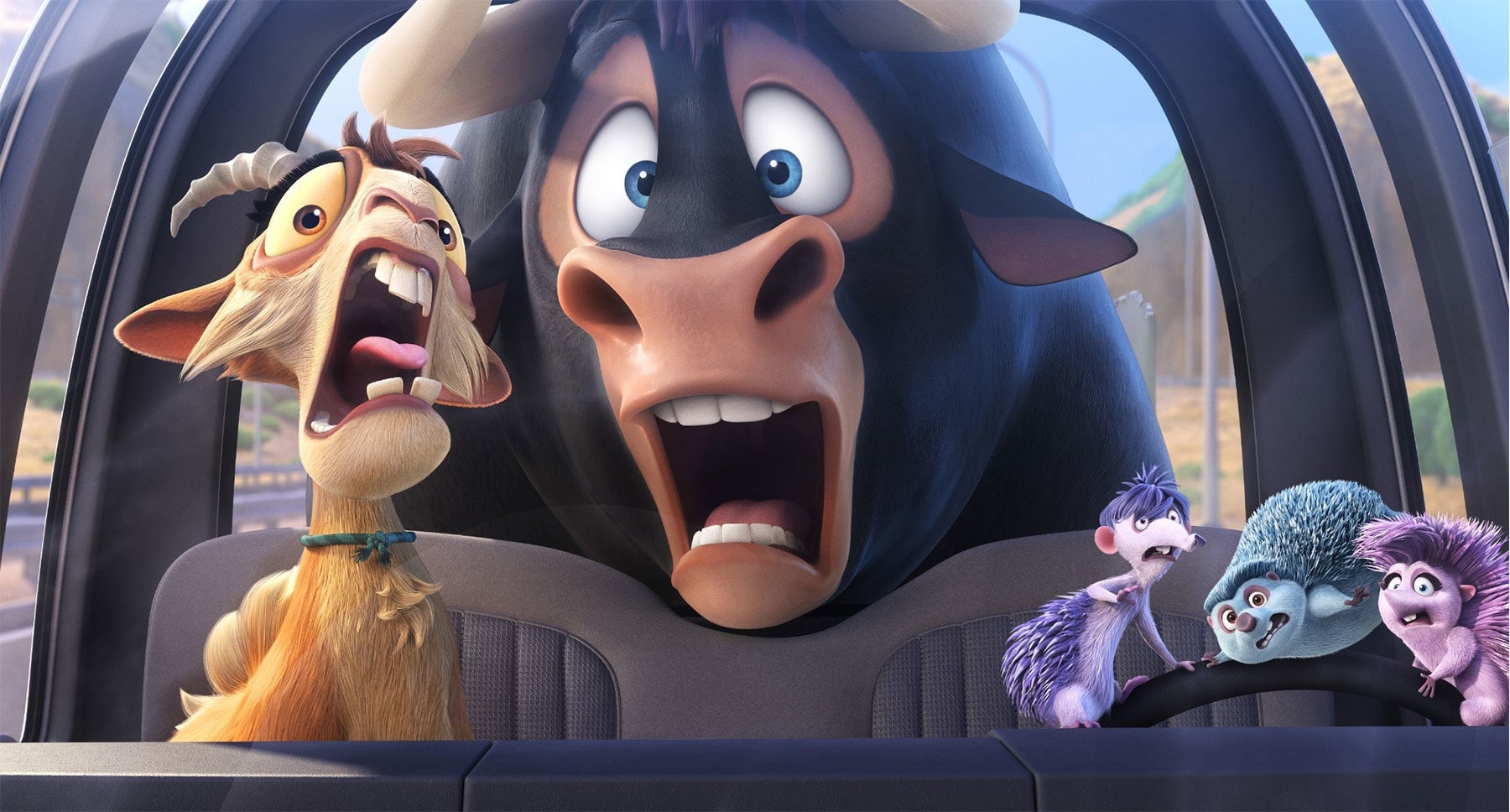 9. The Smurfs: The Hidden Village

Pleasant colorful family comedy, likeable and with the intention of breaking a spear for equality also within the universe of Peyo. Undoubtedly the best Smurf movie to date: great idea to focus on a fully animated project, with no live action parts.

Far from the great Pixar productions, this third installment of Cars gives the saga a good ending and manages, at least, to establish itself as the least boring of all of them and the one that best understands the world of F1. It is a good proposal. familiar with interesting background values ​​such as that not everything is to win at any price and if you already get the boxing metaphor with the nod to the Rocky saga, you may be surprised by the layers that an (apparently) simple animated film has. Refreshing family comedy very appropriate for small audiences, and especially for those who have started reading the cartoons by Berto and Jorge. It has scatological-childish humor that they will find funny and it also has some points for the older ones to enjoy, so it is a good plan to have a good time. Another of the qualities of  Captain Underpants  is his ability to play with metalanguage, something already present in Pilkey’s work that has been able to be transferred with great success, such as the moment in which the protagonists consider the film closed and some titles appear. of credit or when that ellipsis occurs to protect the little ones and we see everything through their drawings until they run out of paper.

Our favorite villain is back and with a lot of company… I am referring, of course, to those yellow beings who, with permission from  The Simpsons ,  have captivated young and old alike. The film works without being as efficient as the second installment but managing to provide hilarious moments. 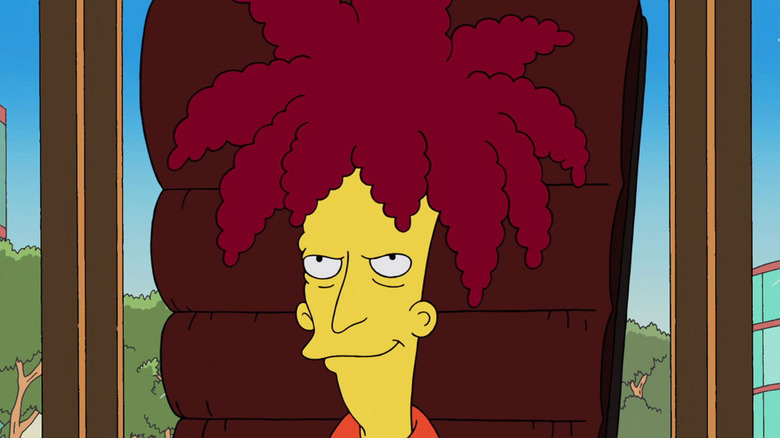 With a very funny opening and a satisfying conclusion, this animated film aims more at parents than children when it comes to elaborating its premise with huge doses of frantic action. Among the great successes, the visual style, in which you will find something of the endearing aspect of movies like Toy Story and also some of the overflowing madness of the Cartoon Network series (with some passage that brings Samurai Jack to mind for not go too far). Read like there is a fun compendium of animation styles that does the film good, giving it rhythm and pulling nostalgia.

Less metalinguistic than The LEGO Movie with which Phil Lord and Christopher Miller so pleasantly surprised us in 2014 and perhaps a little less ingenious as well, it also manages to catch us very soon thanks to the approach they give to this Batman which, by the way, is the best version we’ve had on screen in a long time. The new Pixar movie (number 19 already!) is not perfect, but it is risky and beautiful and not only on an aesthetic level, but also. It has a fairly adult approach that makes it recommendable for children over 12 years of age, at least, due to the depth of the topics it deals with: forgiveness, memory, legacy… The little ones may not understand the depth of the approach , but they will also find effective entertainment in the film. Human and likeable, Pixar’s new proposal combines respect for Mexican tradition and culture with a universal message: “remember me and I will live forever.” Despite its colorful packaging and its formulaic development, it hides a deep message and intoxicates you with its emotional climax.

The mixture of romance and fantastic drama is one of the hallmarks of this work by director Makoto Shinkai (The Garden of Words), whose script is based on his own novel of the same title. The landscapes are something more than a mere visual background: they are part of the story, they allow us to delve into that game of dualities in the film. The rural environment in front of the big city, the feminine identity as opposed to the masculine, the tradition in front of the modernity… 1. In this corner of the world

Winner of the highest award from the Japanese Academy for the best animated film of 2016, included in the list of the best of Japanese cinema by the prestigious magazine Kinema Junpo and warmly received by audiences in his country, where it premiered on November 21 of the year past, is one of those films that we highly recommend due to the sensitivity it shows towards the reality it portrays and how exciting it is at all levels. Traditional animation is the film’s great ally, very faithful to the aspect of the manga to the point of reproducing it almost completely, but where it wins the most is with the introduction of those passages in which Suzu’s passion for drawing and painting are the protagonists: we can see the characters walking through a drawn landscape.