Cemeteries, places haunted by ghosts, between myths and legends. Spread around the world there are many places that retain a suggestive and thrilling charm. Autumn is well known, it is the right season to discover distant and mysterious destinations, here is our virtual tour in search of ghosts.

Here then are the 10 scariest places on the planet:

At the foot of Mount Fuji in Japan there is a disturbing forest, the Aokigahara better known as the Forest of Suicides because this is a cursed place, where people decide to die.

A disturbing place so much that it was the film set of the horror The Forest, distributed in America. Aokigahara is a disconcerting place, 35 kilometers immersed in total silence without any kind of fauna, but only trees and unarmed plants that contribute to making the atmosphere cursed. The Neskowin Ghost Forest really exists. It is located in Oregon, in a small coastal town between Lincoln City and Pacific City. The Ghost Forest is formed from the remains of an ancient Sitka tree grove.

Sitka spruce is native to the west coast of the United States and is the third largest conifer in the world, after redwood and Douglas fir. 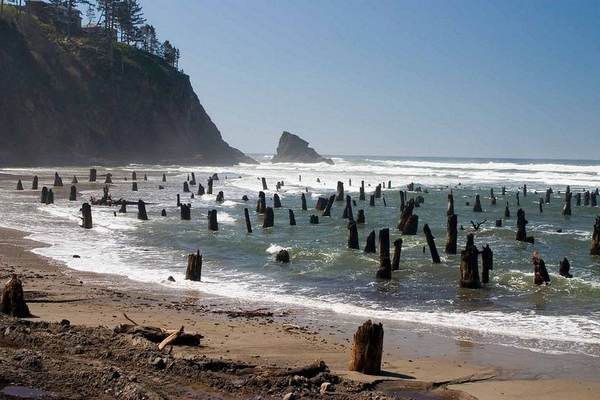 Montebello Castle and the ghost of Azzurrina

The Montebello castle is located in Rimini, in Emilia Romagna in the Marecchia and Uso valley, where art, history and nature blend harmoniously.

The real protagonist of this castle is Azzurrina, the daughter of Ugolinuccio di Montebello, born in 1370 and disappeared just five years later. It is said that the little girl was albino. She and she has therefore become the protagonist of a medieval popular legend, well known in Romagna, since popular superstition linked albinism to events of a diabolical nature … Poveglia, hunting for ghosts on the cursed island (PHOTO)

The island of Poveglia is located south of Venice, along the Orfano canal. Today it is uninhabited and abandoned and so mysterious that ghost stories are lost here.

A place so macabre that in different eras it was relegated to different tasks. In 1700, for example, a hospital was built here where the bodies of people affected by the plague were burned and buried under the vineyards. For this reason, even today, it is not uncommon to find human bones by marrying the ground. 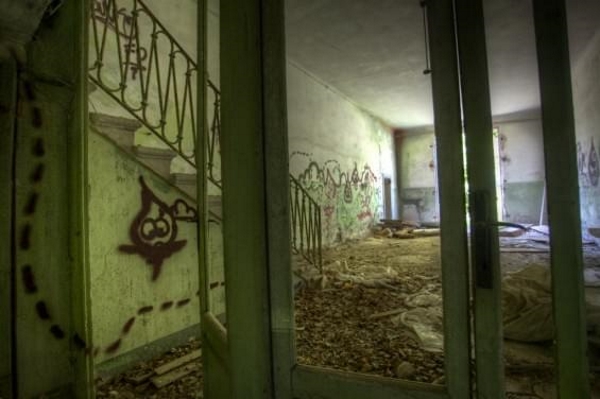 If you love mystery and legends, the one-of-a-kind Paris Vampire Museum is a place not to be missed. It is located just outside the French capital in the town of Lilas and is easily accessible by metro.

The Vampire Museum, at the end of the gravel path, is enclosed by a black and scarlet entrance. Behind a door, a creepy garden appears much like a cemetery rather than a corner of paradise. The owner is Jacques Sirgent, a great fan of vampires, who for years has been collecting materials and memorabilia to be exhibited in his museum.

Visiting the Madeleine cemetery in Amiensi in France, you cannot help but dwell on a very extravagant tomb, that of Jules Verne, the famous author of Twenty Thousand Leagues Under the Sea and many other science fiction novels.

Verne died at the age of 77 due to diabetes and two years on his tombstone was placed the sculpture entitled “Vers l’immortalité et l’Eternelle Jeunesse”, or “Towards immortality and eternal youth”. Greyfriars Kirkyard is one of the best known cemeteries in the world and is located in Edinburgh. It is said to be haunted by the ghost of Judge George McKenzie who in 600 imprisoned and starved to over a thousand Scottish Presbyterians. Today it is said to continue to terrify visitors. 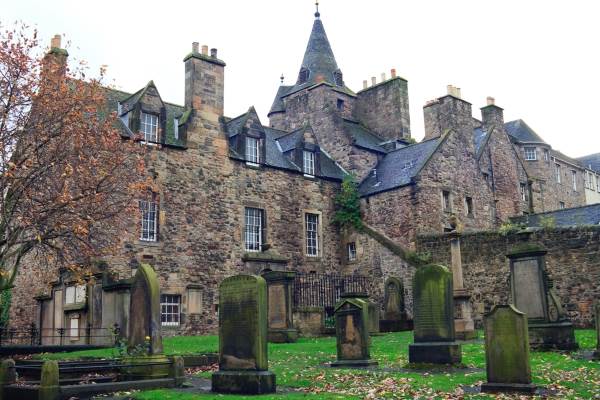 Tour in Transylvania with Dracula

Bran Castle, known as Dracula’s Castle, is the most famous and visited fortress in Transylvania and is located in Bran, a few kilometers from the city of Brasov. Built in the 14th century by Ludovico I D’Angiò, it is perched on a rocky wall within a narrow gorge. A mysterious and scary environment. 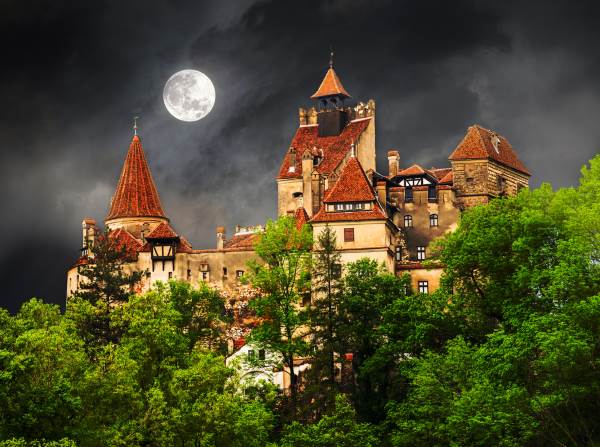 Lawang Sewu Palace was the railway headquarters of the Dutch East India Company, but during World War II, the Japanese used it to imprison, torture and kill Indonesian nationalists and Dutch settlers. The building is said to be haunted by ghosts. Centralia in Pennsylvania is a city that has always been shrouded in mystery because people often get sick due to the high levels of monoxide. But what worries most are the chasms that open up in the ground. This is why the city is semi-deserted. 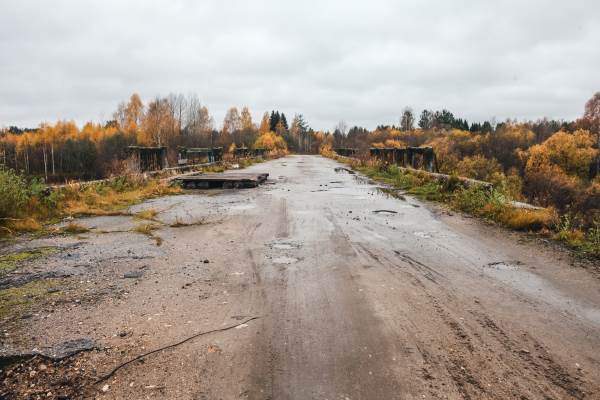 Amazing places to see in Vitoria

What is the best time to travel to India?

The best beaches to go on vacation in Mexic