Some of the biggest bosses in the world post extraordinary salaries that are completely unrelated to the salaries of ordinary mortals. If you think Elon Musk or Jeff Bezos are part of this ranking, you are wrong! Zoom on the list of the highest paid CEOs in 2021.

The astronomical sums earned by the biggest CEOs in the world are badly perceived by the majority of the population: this is how “79% of French workers believe that it is “unjustified” that the big CEOs are paid millions each year and “ 72 % of French employees do not understand what great CEOs do on a daily basis to deserve to be paid millions” according to a study by Gigacalculator published in November 2020.

Despite a tumultuous year marked by the health crisis and a recession in the global economy, CEO compensation is on an upward trend. The New York Times and Equilar have published the ranking of the highest paid CEOs in the world in 2021. This edition marks the 14th year of collaboration between the two companies. In particular, they classify the CEOs at the head of American companies whose turnover exceeds one billion dollars. 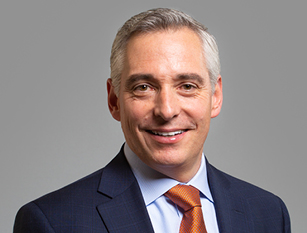 Javier Rodriguez is an expert in dedicated care for patients with kidney disease. He is passionate about digital acceleration and delivering personalized care to each patient. He is the Chief Executive Officer of DaVita, a healthcare services company whose mission is to improve the quality of life for patients through clinical innovation and integrated, personalized care. The company’s global operations include more than 3,100 ambulatory dialysis centers in 11 countries. It thus comes to the service of 240,000 patients suffering from kidney disease.

Piotr Szulczewski is a Polish businessman and computer engineer. He is at the origin of the famous e-commerce platform, Wish, offering products at low prices. He is Canada’s youngest billionaire according to Forbes.

Airbnb is probably the company we’ve all used to book accommodation for our vacations. Despite the repercussions of the health crisis and the controversies that have shaken the company, the platform is still doing just as well and could see a clear recovery in the months to come. Brian Joseph Chesky, its founder, is therefore, at the height of his 41 years, one of the highest paid bosses in the world.

Leonard S. Schleifer founded Regeneron Pharmaceuticals in 1988. He has served as the company’s chief executive officer since its inception. He served as Chairman of the Board from 1990 to 1994. Regeneron is a biotechnology company focused on regenerative capabilities. She recently got involved in research to fight the coronavirus. 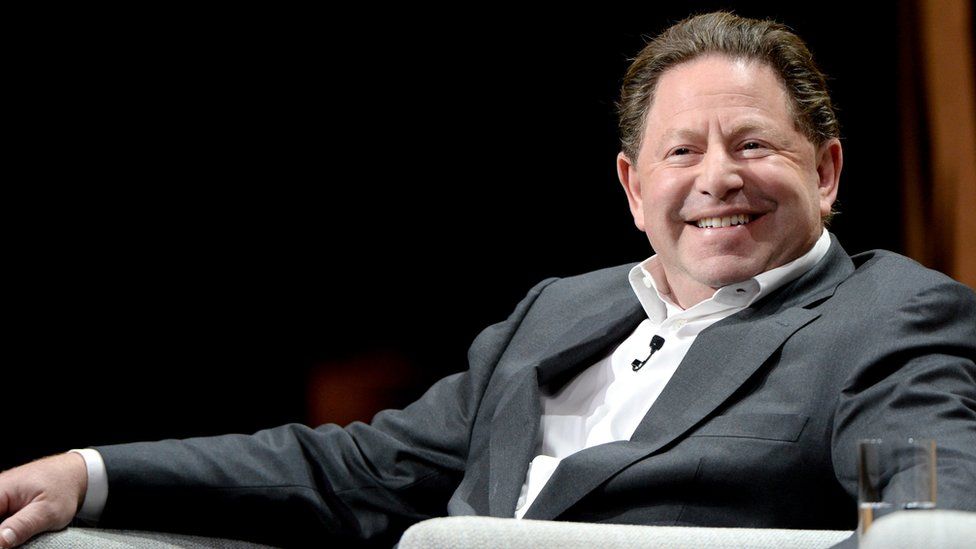 Robert Kotick was born on September 10, 1963. He is an American businessman and CEO of Activision since 1991, then of Activision Blizzard following the merger of the two companies in 2008. He is a developer and of an American video game publisher. In 2012, it was the largest company marketing video games in terms of turnover.

Joseph Levin is an American businessman, who currently serves as CEO of IAC. He was appointed to this role in June 2015, after leading the company’s research and applications department. IAC is a company that owns internet and media brands in approximately 100 countries (HomeAdvisor, Handy, Investopedia, TripSavvy, etc.)

Chad Richison is the founder and CEO of Paycom Software, one of the world’s leading online payroll and HR management companies. The company was founded in 1998 and went public in 2014. It has been recognized as one of the fastest growing tech companies by Forbes and Fortune. Its impact remains considerable on the business world in the United States.

Tony Xu, originally from China, is the founder and CEO of DoorDash, a food ordering and home delivery company. In November 2018, it overtook its competitor, Uber Eats, in the food delivery market in the USA. In June 2019, the company became the leader in the American market. 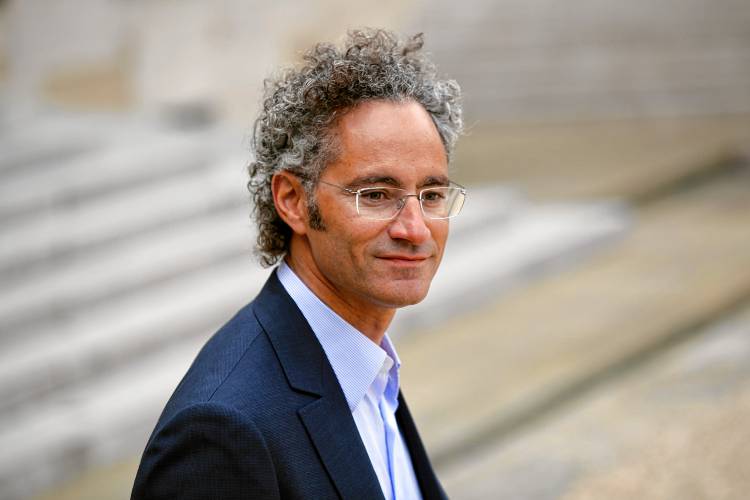 Alexander Karp is the co-founder of Palantir Technologies, founded in 2003. This is a company specializing in data analysis. She is based in Denver, Colorado. Its projects mainly concern cybersecurity. One of his best-known projects is the Palantir Gotham, used by counter-terrorism analysts in the offices of the United States Intelligence Community and the United States Department of Defense.