There is an “ideal” age in life, it seems, when heterosexual men and women are most desirable to the opposite gender . It’s not the same. For them it is at 18 years old; instead, for men it is at 50 .

This conclusion was reached by an investigation carried out with data from more than 200,000 users of a dating site ; and that at this time it raises dust on social networks, where those responsible for the study are harshly accused of being ” macho .”

The study, the results of which were published in the journal Science Advances, used data from more than 200,000 users, heterosexual men and women of various ethnicities, all living in four large cities in the United States (New York, Boston, Chicago and Seattle). who were looking for a partner on the Internet, was based on the “desirability” of each person according to the number of messages they received . And although the woman who received the most messages in the study period was a 30-year-old woman (1,504 messages), the messages did not come, for the most part, from “desirable” suitors, so she did not, according to the research criteria, either. . 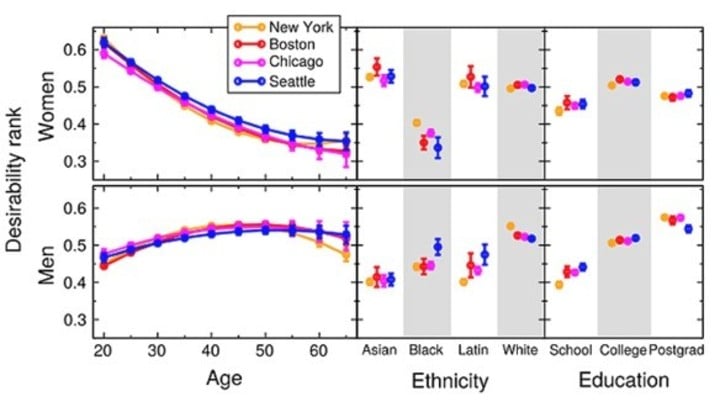 According to the study, men reach their most attractive at age 50.

The researchers found that the older the women were, the less they were sought after by “desirable” candidates. “We were surprised by the age decline in women, both by the fact that it dropped steadily from 18 until it reached 65, and by how steep (the curve) was,” explained Elizabeth Bruch, Associate Professor of Sociology at the University of Michigan and author of the study The researchers believe this is for a reason: it coincides with “evolutionary theories of reproduction” that associate youth with female fertility.

Young women, the most attractive

The degree of “desirability” (how attractive each other is) of men and women varies with age, but it changes more strongly in women, and its effects run in opposite directions: older women are less desirable, while older men are less desirable older men are more so,” the study authors write. Specifically, according to the data collected by these authors, women reach their peak of attractiveness at 18 and, since then, it has declined. For men, attractiveness increases with age, peaking at 50, when it also begins to decline.

The investigation, which required a month of work, coincides, for example, with an investigation that Clarín published a few weeks ago. In it, a study among more than 50,000 unfaithful women from 22 countries (ours included) carried out by the Victoria Milan website, a dating portal for married people or couples who want to have an affair, more than half (almost seven out of 10) of women over the age of 45 prefer younger lovers. On the contrary, in the group of those surveyed under 45 years of age, more than half – 55% – say they prefer older lovers than themselves: 32% look for them between 1 and 5 years more, while 23% believe that 6 to 10 more years would be ideal. For only 10% of those under 45, age does not matter. 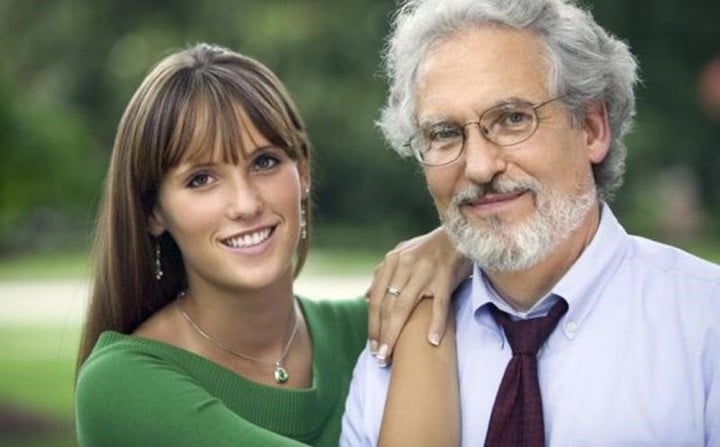 According to the study, men reach their most attractive at age 50.

According to Drouin, these are the ones used by evolutionary psychologists : “they relate age to reproductive factors: men are inclined to look for women at the peak of their fertility and women are attracted to men with more resources, who must be better prepared to care for the offspring of”.

Naturally , according to these evolutionary biologists, this is not a rule followed to the letter by each individual, but a trend observed in the population.

The importance of parental investment

Why would this happen? As Abc speculates, the cause goes back to the concept of “sexual selection, introduced by Charles Darwin to explain the reproductive advantages that some individuals have over others, of the same sex and species, and that allow them to leave more descendants. As biologist Robert Trivers postulated in 1972, sexual selection has different implications depending on gender. This scientist establishes that parental investment, energy expenditure and time dedicated to children, at the expense of continuing to reproduce, is not the same in men and women, and that, therefore, each sex will opt for a different strategy of reproduction in accordance with the cost it generates. 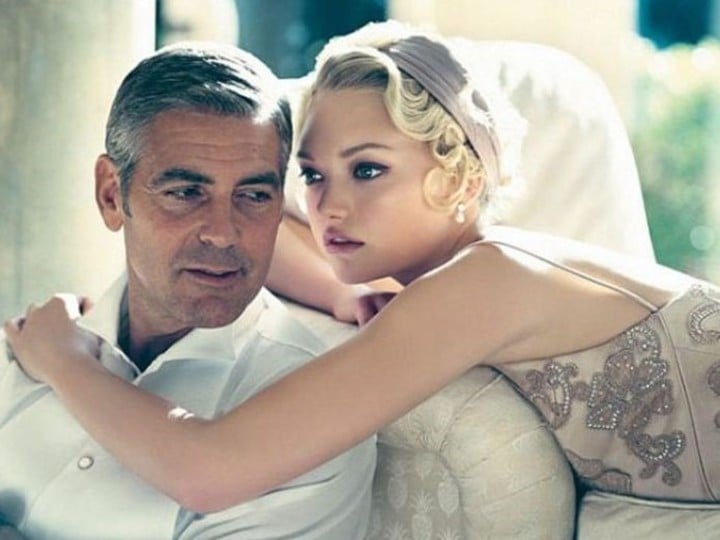 Gemma Ward and George Clooney. He is several years older than her.

These biological tendencies create behaviors that have no adaptive value in the present . This may explain, for example, the use of cosmetics or even cosmetic surgery by mature women to maintain a youthful appearance, “even though it is clear to them that they are no longer young and reproductively fit.

The attractiveness of the level of studies

According to the conclusions obtained in this research, the level of studies also influences how attractive the users of the analyzed dating website are.

“In men, a higher educational level is always more desirable. For women, a bachelor’s degree is most desirable, while postgraduate studies are associated with reduced “desirability.” How can this be explained? According to Drouin, “it is possible that women with high levels of education are perceived as more involved in work and less in family or relationships.”

Apart from this, the main conclusions of the study are those that refer to how dating web users face the problem of establishing contact with attractive partners . They observed that the most common thing is for women and men to contact potential partners who share their “desirability” range, measured as the number of messages and interest that person receives. However, those who don’t have such typical behavior tend to message people with 25 percent higher “desirability.” 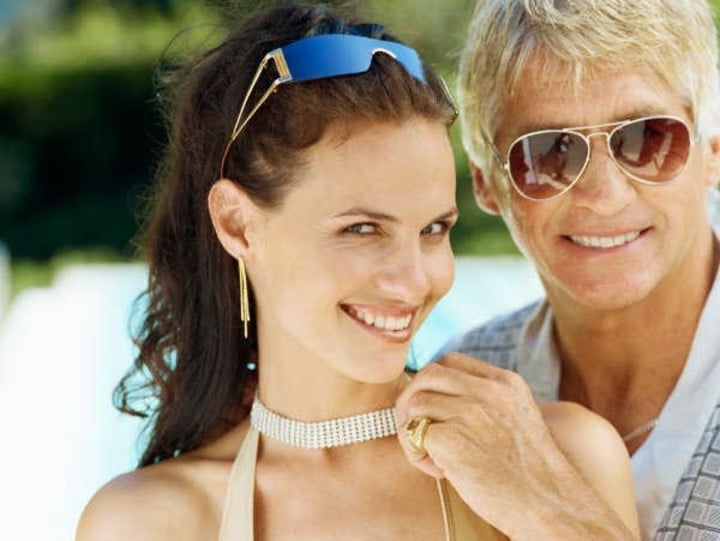 Men find their greatest attraction at 50, women at 18.

Analyzes also revealed other differences between men and women. They tend to receive more responses and, according to word analysis algorithms, they tend to use more positive words in those messages.

How to Make Your Home Smart: A Beginner’s Guide

12 Steps to Forgive Anyone for Anything

Ear piercings: how to cure and types of earrings to wear