The 10 sexiest actresses in Hollywood It is the superb French actress Marion Cotillard who tops this honorary ranking. Marion Cotillard has blown Hollywood away in recent years. She is now world famous and recognized as one of the best actresses of her generation. His most famous films are “Inception”, “Midnight in Paris”, “Public Enemies” and Batman’s latest adventure “The Dark Knight Rises”. Her portrayal of Edith Piaf in the French biographical film “La Vie en Rose” earned her several awards, including a César and an Oscar for Best Actress in 2008.

Actress and model Natalie Portman is undoubtedly one of the most beautiful women in the world. In 2011, she won the Best Actress Oscar for her performance in “Black Swan.” She has played in many other well-known films such as “V for Vendetta”, “Thor”, “Sex friends” or the first three episodes of Star Wars.

This 30-year-old star of Ukrainian origin is regularly present in the rankings bringing together the most beautiful actresses. Her most renowned films are “Black Swan” (where she co-stars with Natalie Portman), “Sex with Friends”, “Ted” and “Forgetting Sarah Marshall”. She broke through with the American television series “That ’70s Show”, in which her husband, Ashton Kutcher, also played. 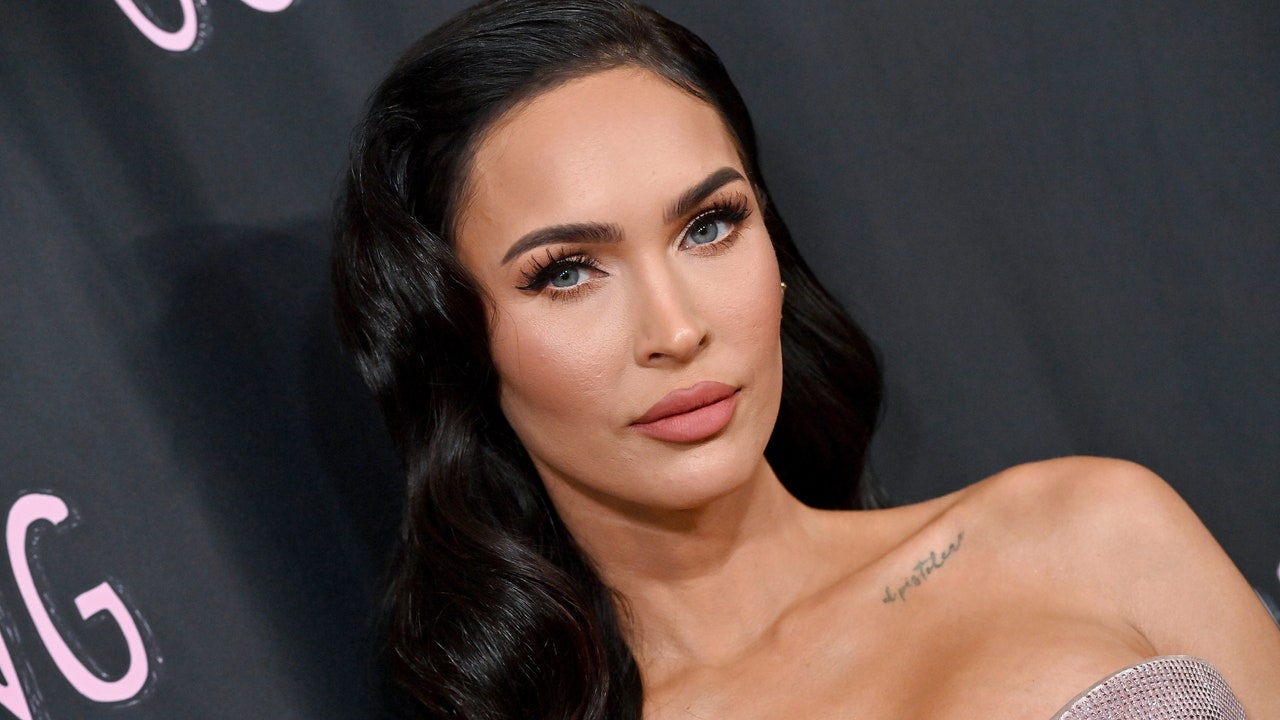 Unless you live on another planet, it is impossible not to know this American actress and model. Megan Fox began her career in 2001, but she really burst onto the screen in 2007 thanks to her role in the “Transformers” trilogy. Considered a sex symbol, Megan Fox frequently appears as an icon in men’s magazines.

The American actress of Danish origin is famous for panicking male hormones. The talented actress has been nominated four times for the Golden Globes and twice for the BAFTAs. Her most famous films are “Lost in Translation”, “The Girl with the Pearl Earring”, “The Prestige”, “The Avengers”, “Vicky Cristina Barcelona”, “The Iron Man”, “Lucy” and “Hail, Caesar!”.

In 2007, Californian actress Jessica Alba was voted “sexiest woman alive” by readers of men’s magazine FHM. Despite this flattering compliment, Jessica Alba remained quite laconic: “I would rather be admired for my performance than for my image”. His most representative films are “Sin City”, “Fantastic Four” and “Machete”. 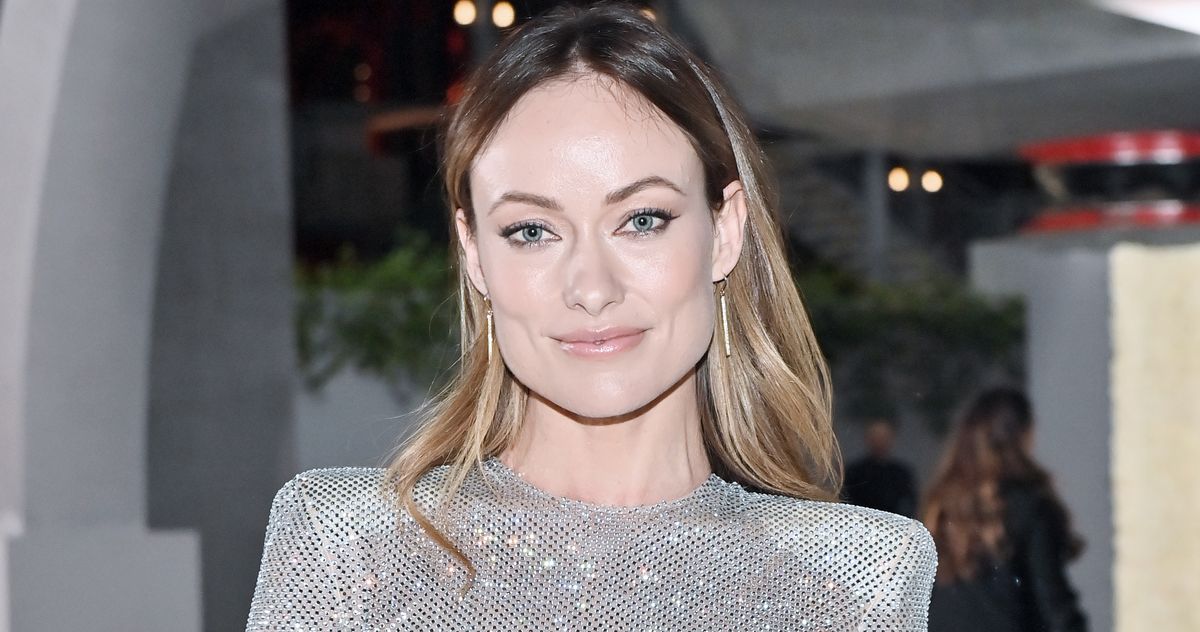 It was the role of Alex Kelly in the “Newport Beach” series that launched the career of the beautiful American with Irish roots. After having chained a few roles in the cinema, she played in 2010 one of the main characters in the film “Tron: Legacy”. In this regard, a little indiscretion from behind the scenes: the beauty’s hair would have stood on end when she discovered her costume for the role. She understood that her chest would be too visible on the screen. Obviously, it didn’t work too badly for her… At the same time, Olivia distinguished herself in the hit American series “Dr. House” between 2007 and 2012.

Currently, Charlize Theron shines in the role of the evil witch Ravenna in “The Huntsman and the Ice Queen”. This South African actress acquired the status of national heroine in her native country by winning the Oscar for best actress for “Monster” in 2003. From that moment, Charlize became a world star and performed a wide variety of roles. His best-known films are “The Devil’s Partner”, “The Italian Job”, “My Friend Joe”, “God’s Work, The Devil’s Part”, “Snow White and the Huntsman” and , finally, the apocalyptic blockbuster “Mad Max: Fury Road”.

Emma Stone is one of the highest paid actresses in the world. At only 26 years old, she has already received several awards: an Oscar nomination, two BAFTA and Golden Globe nominations and two Screen Actors Guild Awards. His most famous films are “Sex with friends”, “The Amazing Spider-Man” and “Birdman”. At the beginning of her career, she had multiplied appearances in several television series including “Malcolm in the Middle” and “Drive”.

We no longer present Angelina Jolie. Rewarded by several prizes as an actress and regularly appearing on the lists of the sexiest women, she has seemed unbeatable for several years. The height of her fame was reached thanks to her interpretation of Lara Croft in 2001. Since then, “Mr. & Mrs. Smith” has been a great success, and not only commercial since it was on this set that she met Brad Pitt and that she stole the show from Jennifer Aniston…